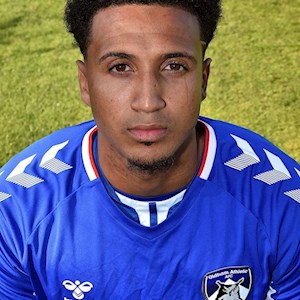 Winger Dominic McHale signed for Latics on a deal for the 2019/20 campaign.

The 23-year-old came through the Manchester City academy before joining Barnsley in 2014.

McHale has been a part of the squad all pre-season, including the training camp in Morocco during mid-July.