Latics completed the signing of the vastly experienced Liam Hogan on a two-year contract in summer 2022.

The 33-year-old defender, whose professional career spans more than ten years with seven clubs, arrived at Boundary Park straight on the back of a second promotion from the National League with Stockport County last season. 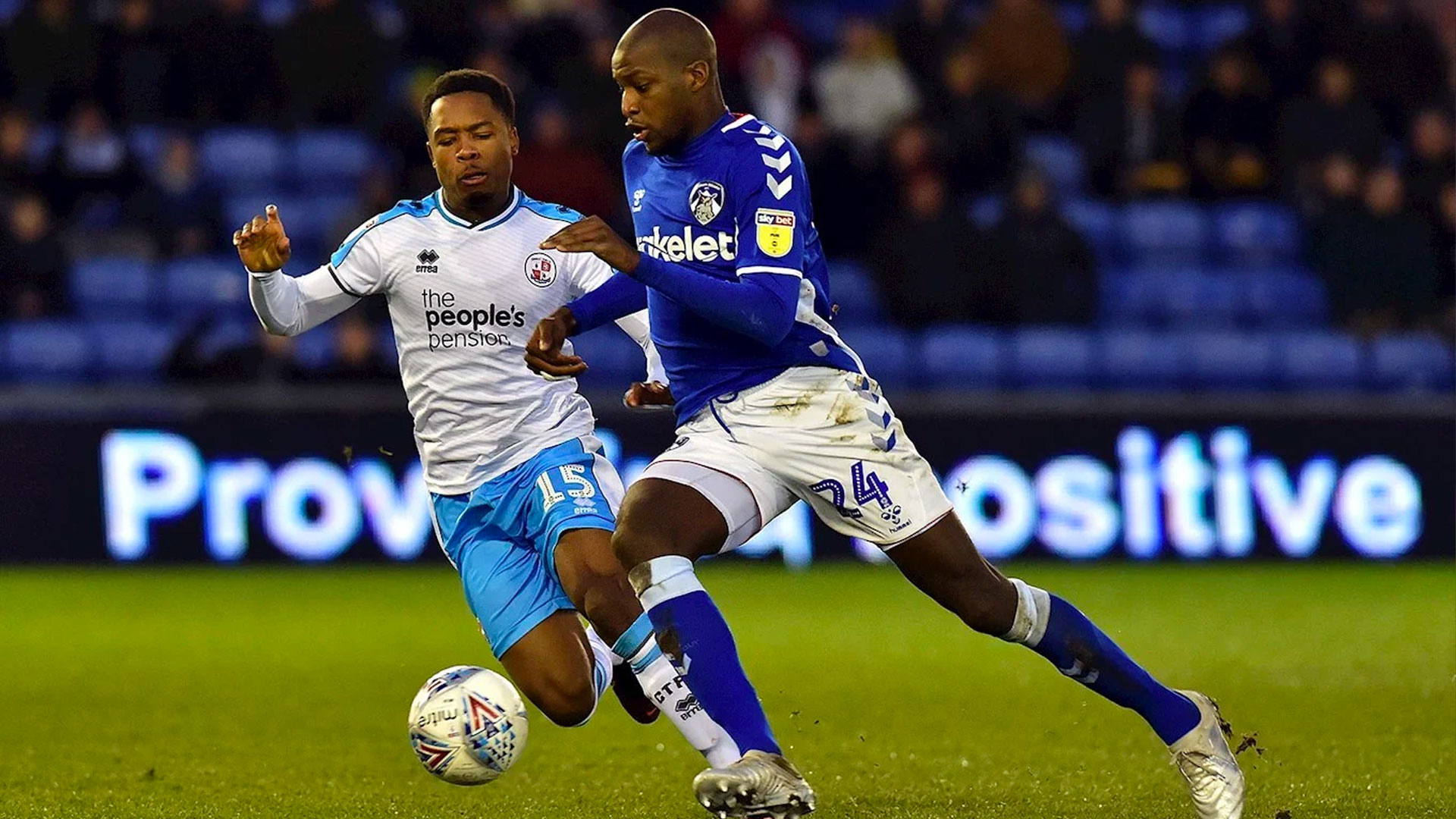 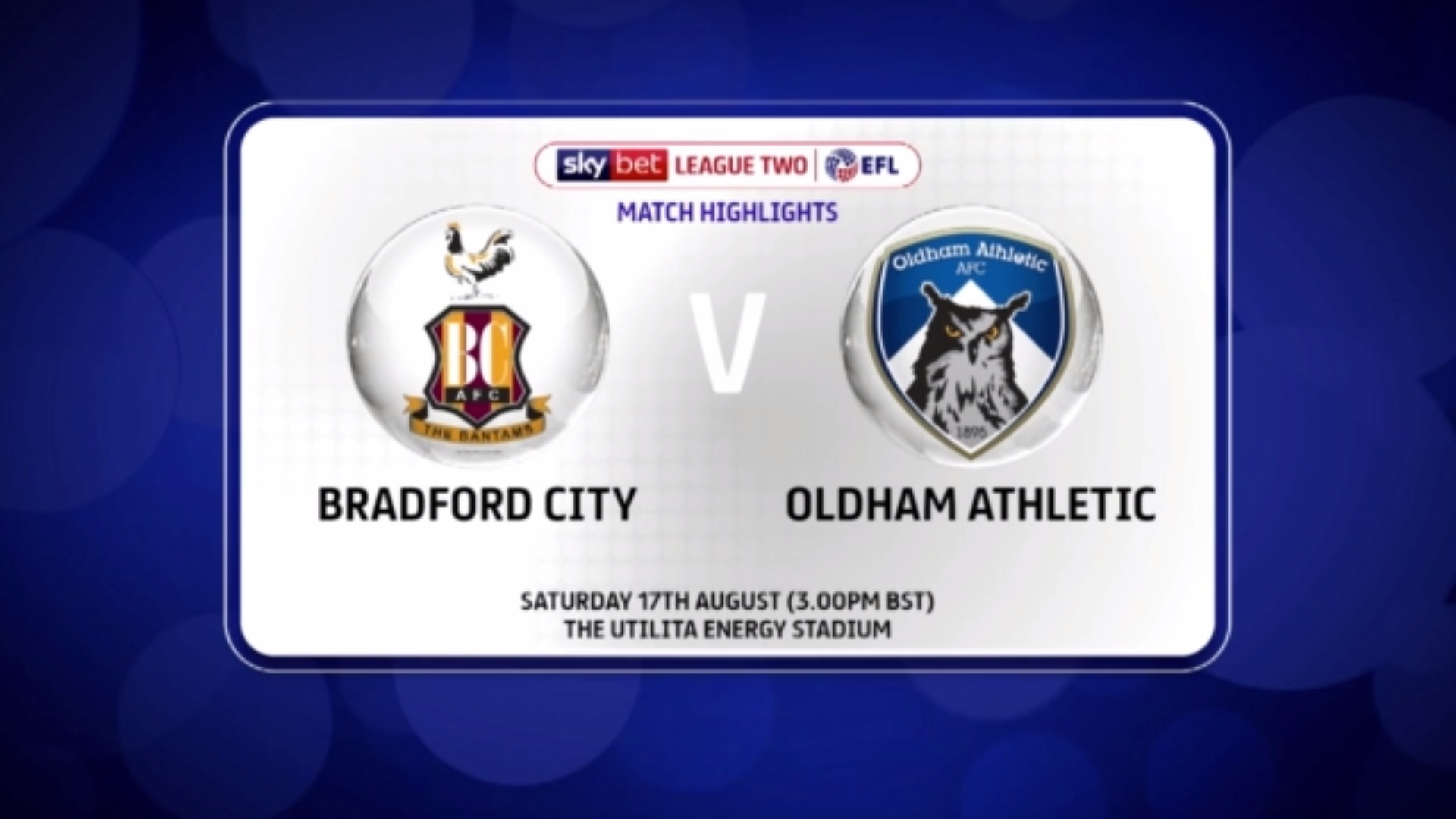 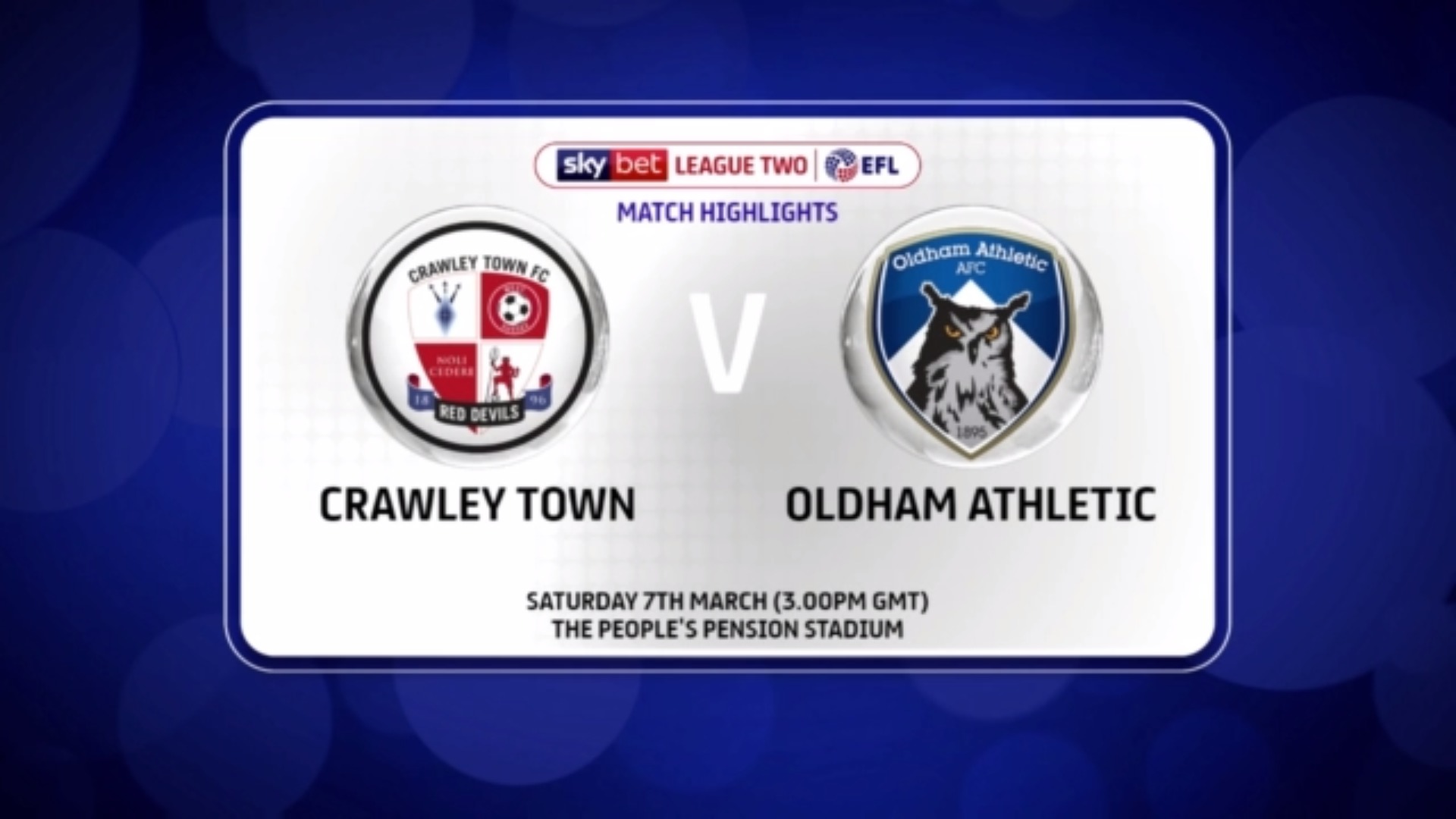 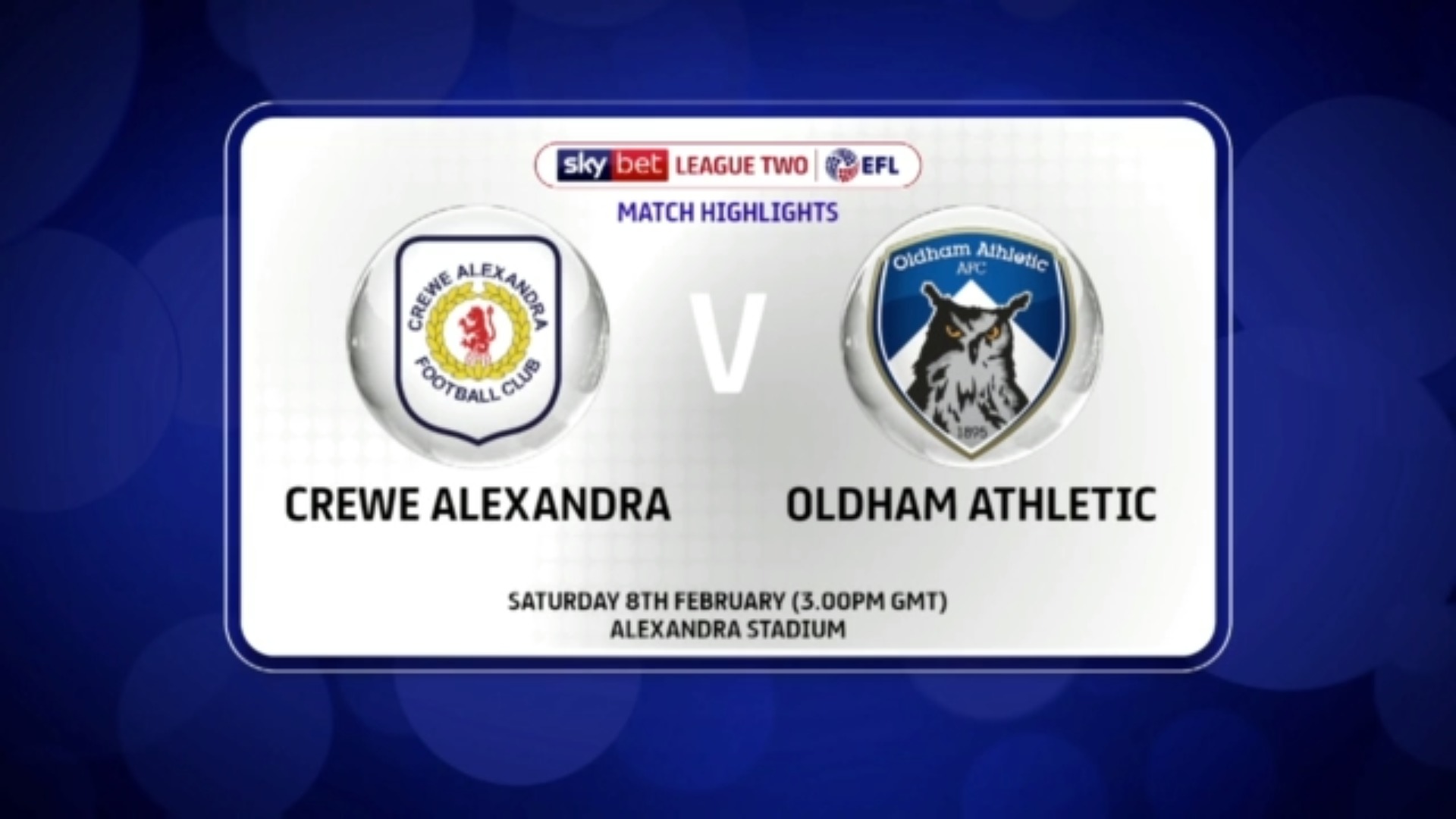