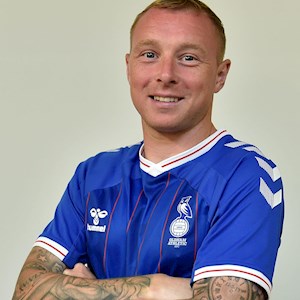 Adams played a major part in the Cobblers promotion from Sky Bet League Two in the 2019/20 campaign, producing 12 assists, the most in Keith Curle’s squad.

The former Northampton captain, who has won back-to-back promotions from the division, has amassed over 600 career appearances, reaching the milestone back in November and has featured 16 times during the latest campaign.

Born in Bolton, he began his career at Bury FC where he netted 15 goals resulting in Leicester City swooping in for his signature. In 2009, he achieved his first promotion in his career as he helped get the Foxes back to the Sky Bet Championship.

After a few loan spells, he put pen-to-paper on a deal with Rochdale notching over 60 appearances for the club. Adams then went on to ply his trade at Crawley Town and Rotherham United before returning to Bury for a year.

In 2015, Chris Wilder brought the attack-minded player to Northampton and, in that season, the club won the League Two title with Adams catching the eye and being named in the PFA Team of the Year.

Adams added another promotion to his CV when he returned to the Shakers for a third spell, he featured heavily in the starting XI making 17 assists as they finished runners-up in 2018/19. 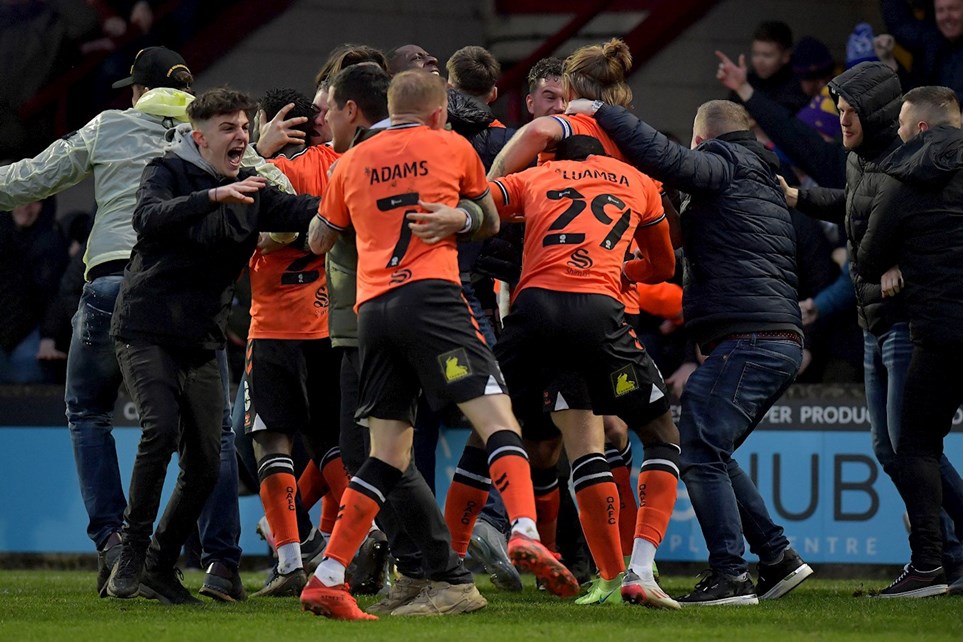 Adams On Dramatic Afternoon At Scunthorpe


After providing the corner for the decisive goal, the wing-back reflected on a frantic finish and vital three points at Glanford Park. 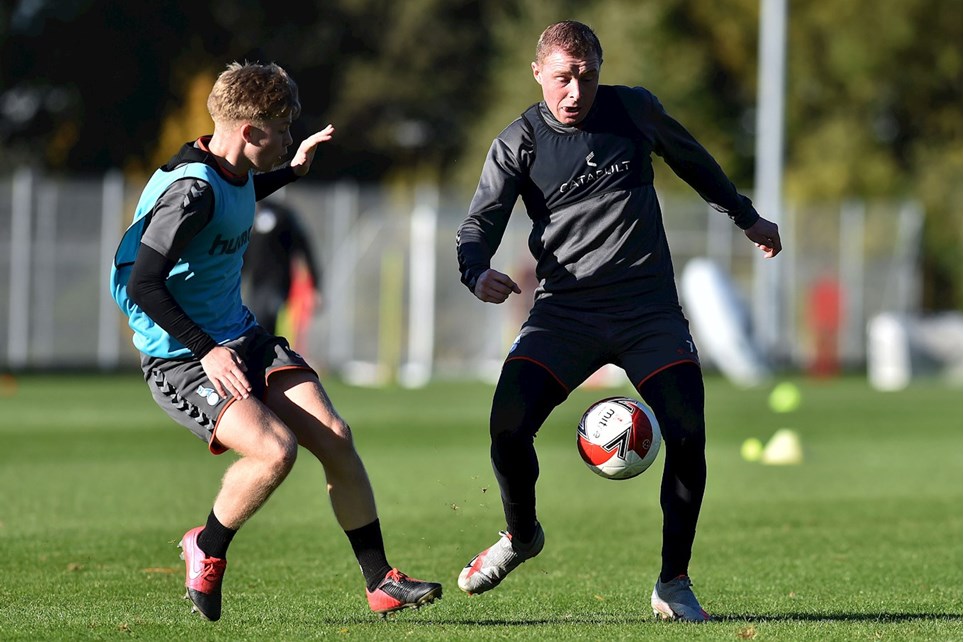 Adams On Return To Fitness


The experienced wing-back discussed the upcoming fixtures and his eagerness to make a difference after recovering from a hamstring injury. 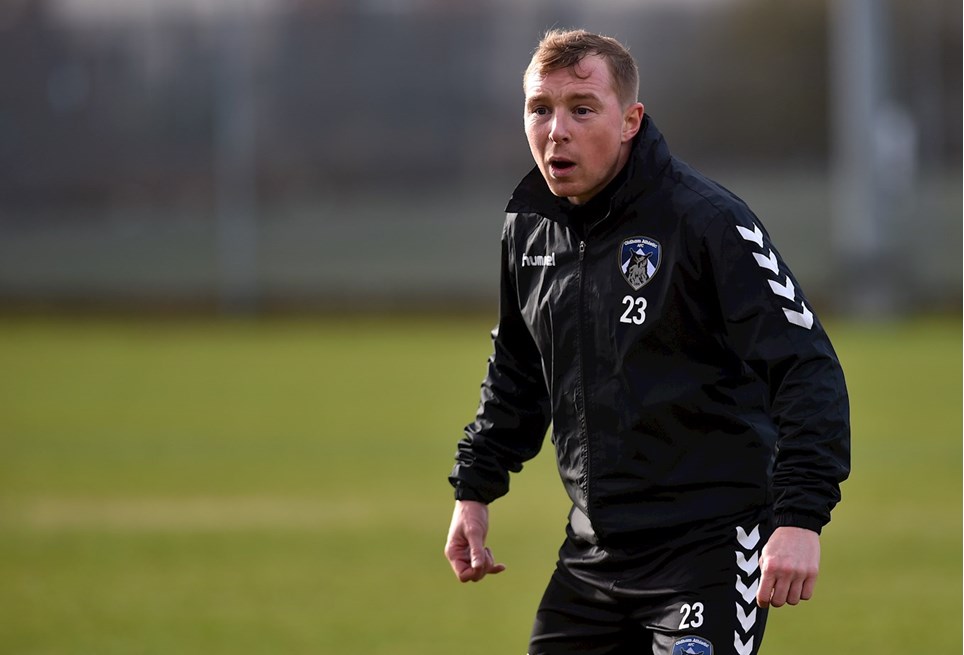 
Playing for Keith Curle previously, Nicky Adams shared some information on linking up with his former gaffer again. 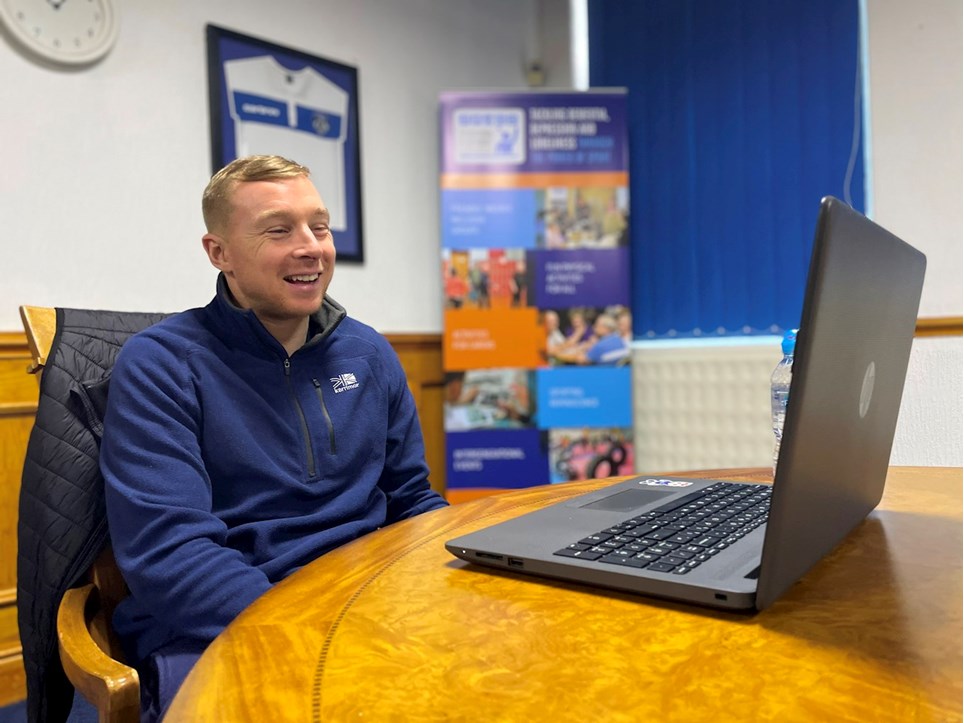