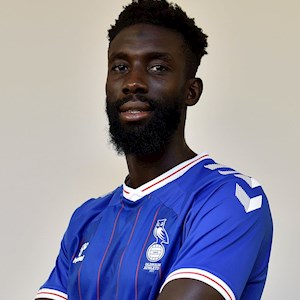 Sponsored by Oldham Eats (Away)

Oldham Athletic captured the signing of ball-winning midfielder Ousseynou Cisse on a one-year deal with an option.

He earned himself a lucrative move into the La Liga with Rayo Vallecano on a lengthy contract before enjoying a loan move at Waasland-Beveren. He returned to France in order to join Tours, where he unsurprisingly impressed in the middle of the park. 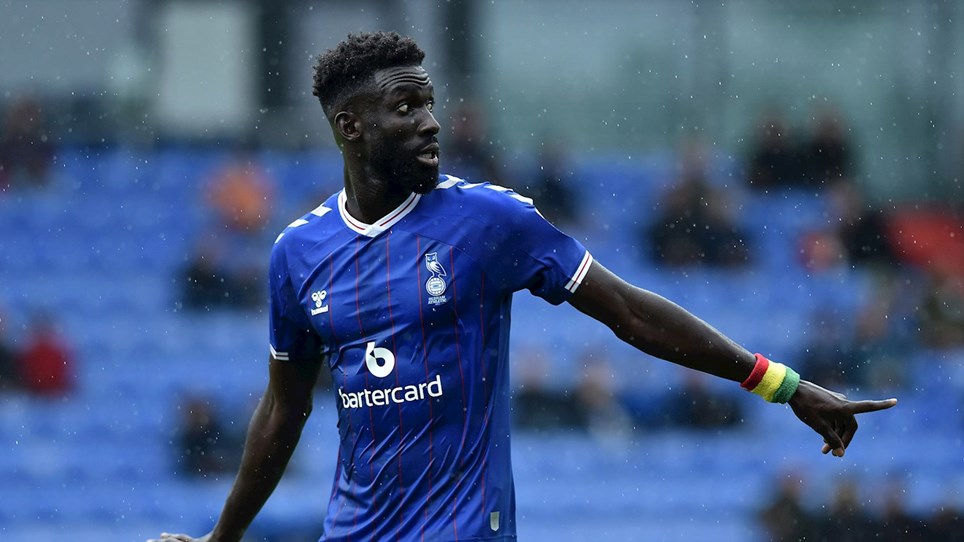 
Having joined Latics for the new season, the experienced midfielder spoke to iFollow Latics about his targets for the campaign ahead.