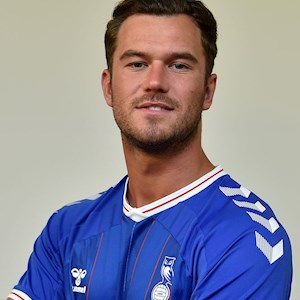 McGahey arrives at Boundary Park after spending two-years at the heart of Scunthorpe United’s backline. Joining the Iron for an undisclosed fee, he made 63 appearances altogether and found the back of the net against Forest Green Rovers in the last campaign after rejecting a new deal with the Iron in January, becoming a free agent this summer.

He links up with his former teammate Jordan Clarke, who signed at the same time from Glanford Park.

McGahey, a quick and mobile defender, began his career at Blackpool and had a very successful spell in the youth ranks. In 2014, he played a major role in winning the junior league title as well as being named the Youth Team Player of The Year for a magnificent campaign.

After breaking into the Seasiders first-team in the Sky Bet Championship, the defender opted to turn down a new contract at Bloomfield Road to move to Bramall Lane. McGahey experienced professional football on a more consistent basis at Sheffield United and spent time on loan with Tranmere Rovers to further aid his development.

In 2016, the Preston-born man put pen-to-paper on a deal with Rochdale and became a fans favourite amongst the Dale supporters during a promising period for the club in Sky Bet League One. McGahey featured heavily in Rochdale’s ninth-place finish in the third tier during his first season with them and, overall, managed 127 appearances in all competitions. 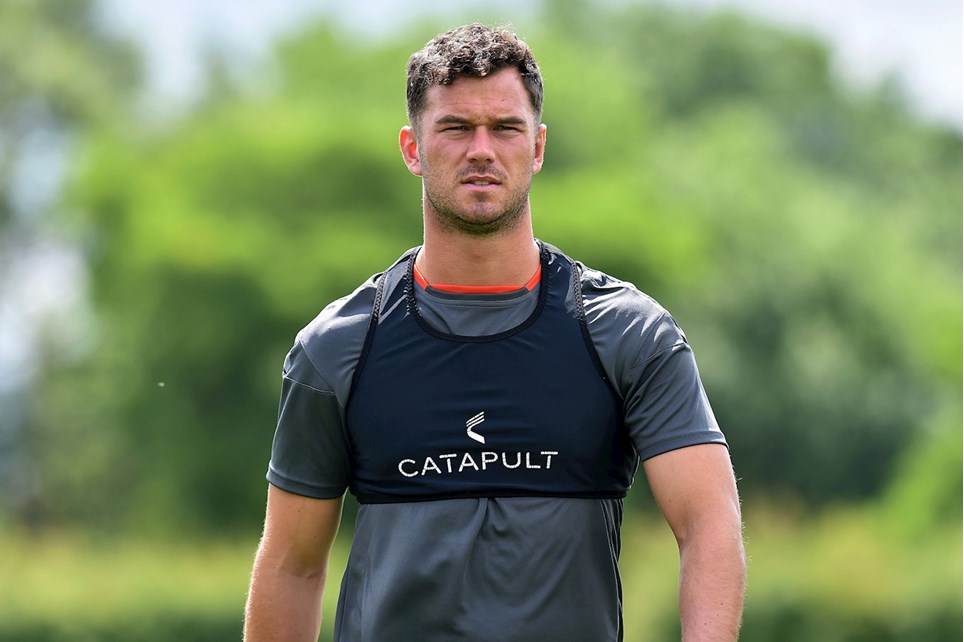