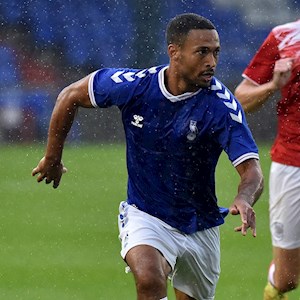 Oldham Athletic confirmed the signing of defender Jordan Clarke on a one-year deal in the summer.

The former Iron captain who enjoyed six years at Glanford Park, can operate at right-back or centre-back, and has put pen-to-paper on a deal to become another addition to Keith Curle’s squad.

He arrived at Scunthorpe United in 2015 for an undisclosed fee and proved to be a worthy addition to the club with the physical defender having a major role in their appearances in the Sky Bet League One play-offs in 2016/17 and 2017/18.

At the start of last season, Clarke was given the armband after his honourable service, featuring 180 times in all competitions for the club.

He began his career at his hometown club Coventry City and after, proudly, captaining their U16 side, he earned his professional debut aged 17 in the Sky Bet Championship against Ipswich Town.

Following that, Clarke became a regular in the starting XI at Ricoh Arena for the next seven-years across England’s second and third-tier as he, impressively, made 144 appearances for the Sky Blues.

In October 2014, the defender spent time on loan at Yeovil Town and whilst at the Somerset side, he possessed an inspiring goalscoring record from the backline as he managed to score twice in five matches.

Clarke has also represented England at U19 and U20 level. 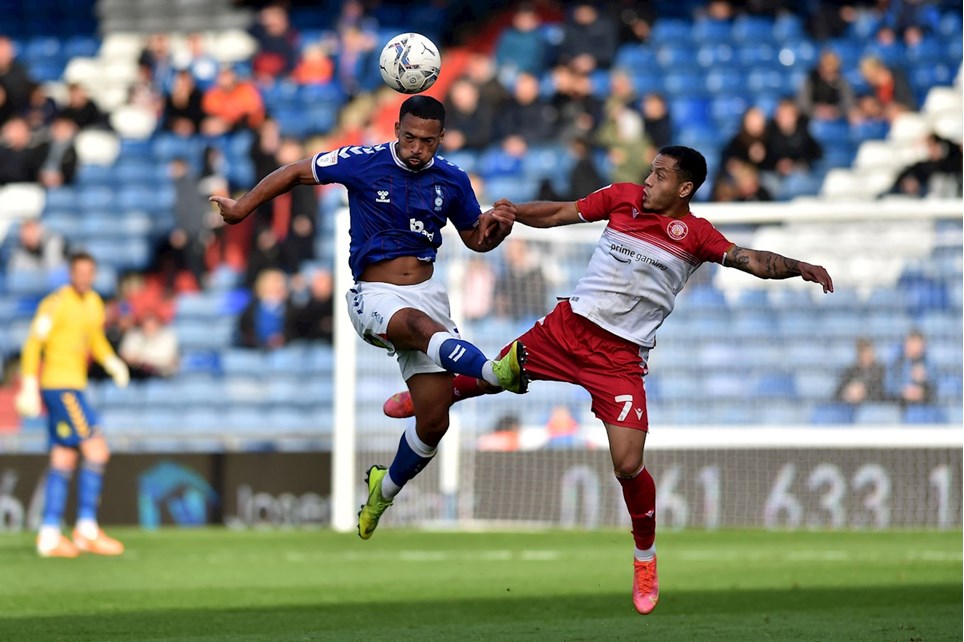 
The defender reflects on another assured individual and team performance to help earn maximum points.