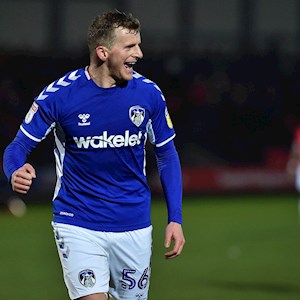 The striker signed from AFC Fylde in the January transfer window for an undisclosed fee on an 18-month deal.

The prolific centre forward joined the Coasters in 2014, and in his first season with the club netted 35 times as they just missed out on promotion from the National League North. The following campaign, he finished top goalscorer with 31 in all competitions.

Also, last season Rowe created history as he scored the winning goal from a free-kick at Wembley in a 1-0 win over Leyton Orient to lift the FA Trophy.

Prior to his time at AFC Fylde, Rowe began his career at Manchester United before being released and going into non-league. He joined Fleetwood Town permanently in 2010 before enjoying a loan spell with Droylsden, scoring 12 in 23 games. The forward then arrived at Edgeley Park and netted eight goals in 15 matches for Stockport County.

The highly sought-after 30-year-old had spells with Barrow and Lincoln before putting pen-to-paper on a deal with AFC Fylde which went into its sixth season in total and in the process became their all-time top goalscorer with 192 goals in 293 games. 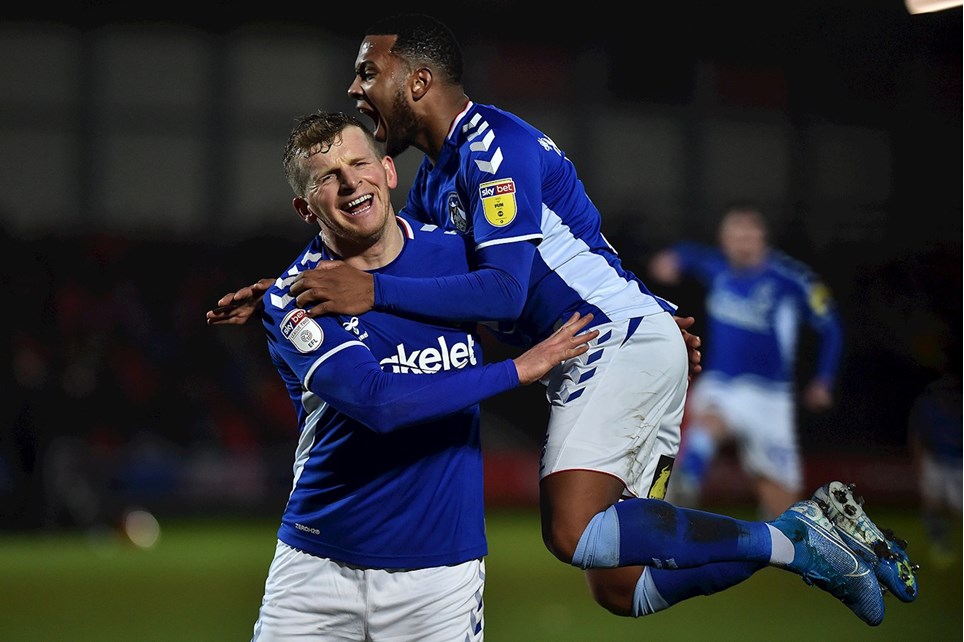 Rowe Happy To Get Off The Mark


Speaking after a historic moment in his career, his long awaited first goal in the EFL, it came at a time when a moment of individual brilliance showed the threat he carries in attack. 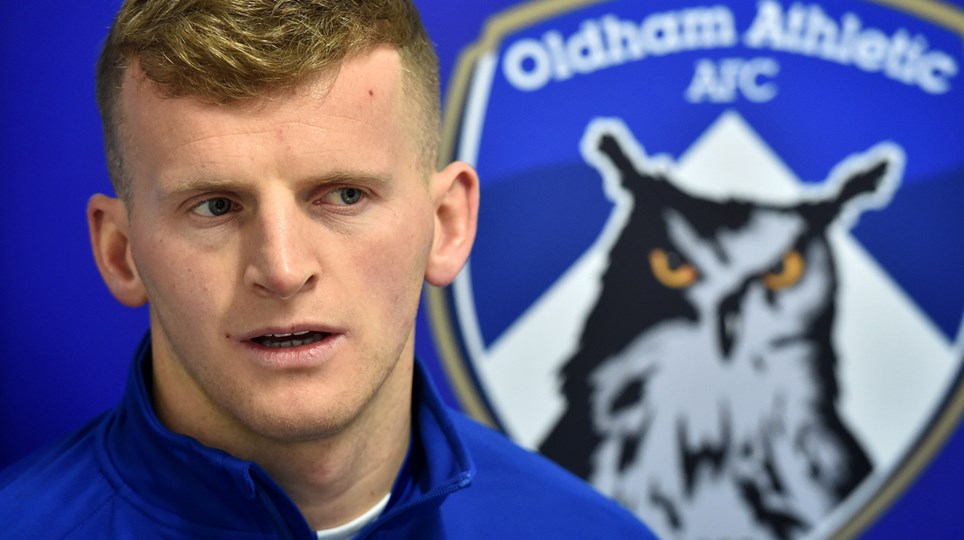 
The striker shared his thoughts with iFollow Latics after scoring his first goal for the club.