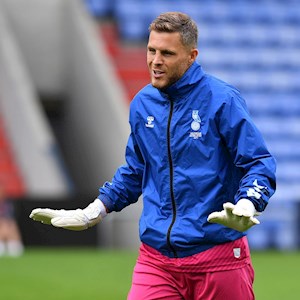 Oldham completed the signing of goalkeeper Jayson Leutwiler ahead of the 2021/22 campaign.

Leutwiler arrived at the Terriers in February 2021 after impressing whilst on trial at the West Yorkshire side. Prior to that, he spent a short amount of time training with Latics throughout the 2020/21 campaign.

Born in Switzerland, Leutwiler began his career with Swiss giants FC Basel and featured heavily for their U21 side as well as enjoying loan spells at Concordia Basel, Yverdon-Sport, Wohlen and Schaffhausen.

In August 2012, the goalkeeper moved to England to join Middlesbrough and experienced several matches between the sticks in the Sky Bet Championship and the League Cup before signing for Shrewsbury Town.

Leutwiler became the number one at New Meadow and established himself as a vital figure in the Salop’s promotion to Sky Bet League One in the 2014/15 campaign. Overall, he managed to make 140 appearances for the club and remains highly regarded amongst their supporters.

After three productive years at Shrewsbury, the shot-stopper earned himself a move to Blackburn Rovers for an undisclosed fee. Leutwiler faced stern competition at Ewood Park with current Brentford goalkeeper David Raya occupying the first-choice status.

Leutwiler’s next port of call occurred at Fleetwood Town last season as he spent six months with the Cod Army, making 18 appearances with seven clean sheets alongside it.

The towering ‘keeper has represented Switzerland at U16, U18, U19 and U20 level before switching his nationality to Canadian, earning three caps for the senior side and he was named in the 2017 and 2019 CONCACAF Gold Cup squads. 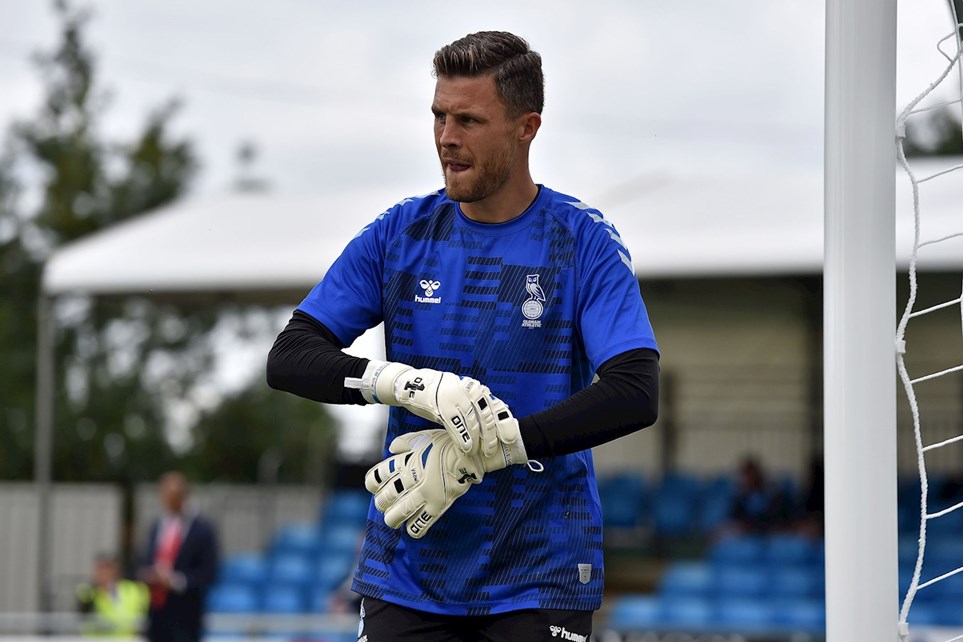 Leutwiler Heads Out On International Duty


Goalkeeper, Jayson Leutwiler has today travelled to link up with the Canadian National Soccer Team again for their upcoming crucial World Cup qualifiers. 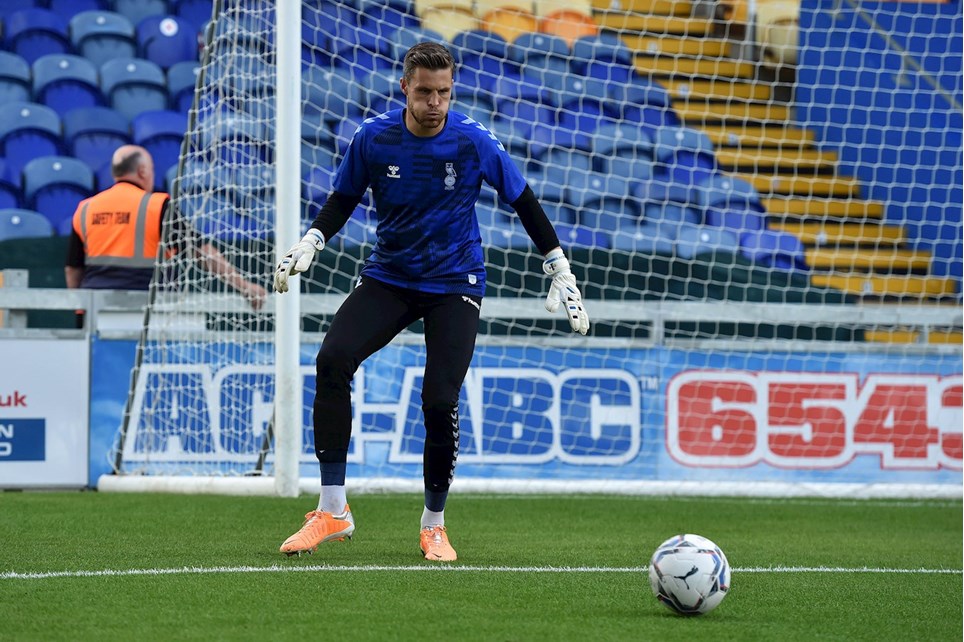 Leutwiler On Another Shut-Out


The experienced goalkeeper discussed his good run of form and another solid performance between the sticks. 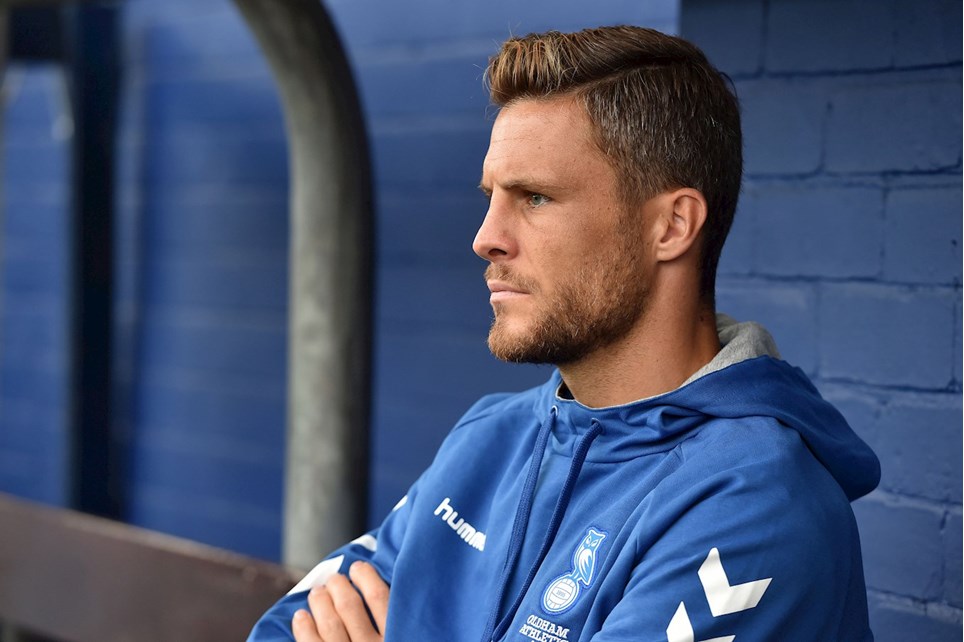 
Oldham Athletic are pleased to announce that contract negotiations with Jayson Leutwiler have come to a successful conclusion.


An update on the status of goalkeeper, Jayson Leutwiler.